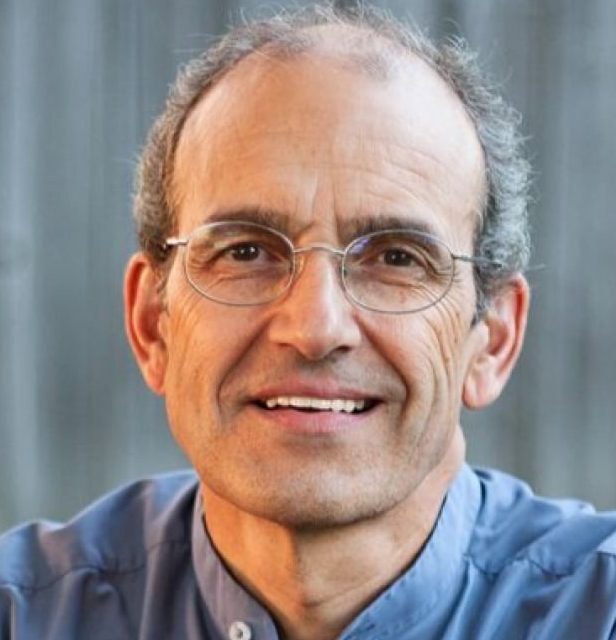 Our speaker for March is Ted Barris. Ted is no stranger to our club, having talked to us last year about Canadian involvement as “DAM BUSTERS” during WW2.

He is a dynamic speaker. His talk will center on his most recent book titled “RUSH TO DANGER – Medics in the line of fire”. Stories of those who chose to go where wounded soldiers lay during WW2. Canadians who proved to be heroes in these roles and how such acts of courage played out in individual lives.

Ted will have his books available in the entrance lobby. 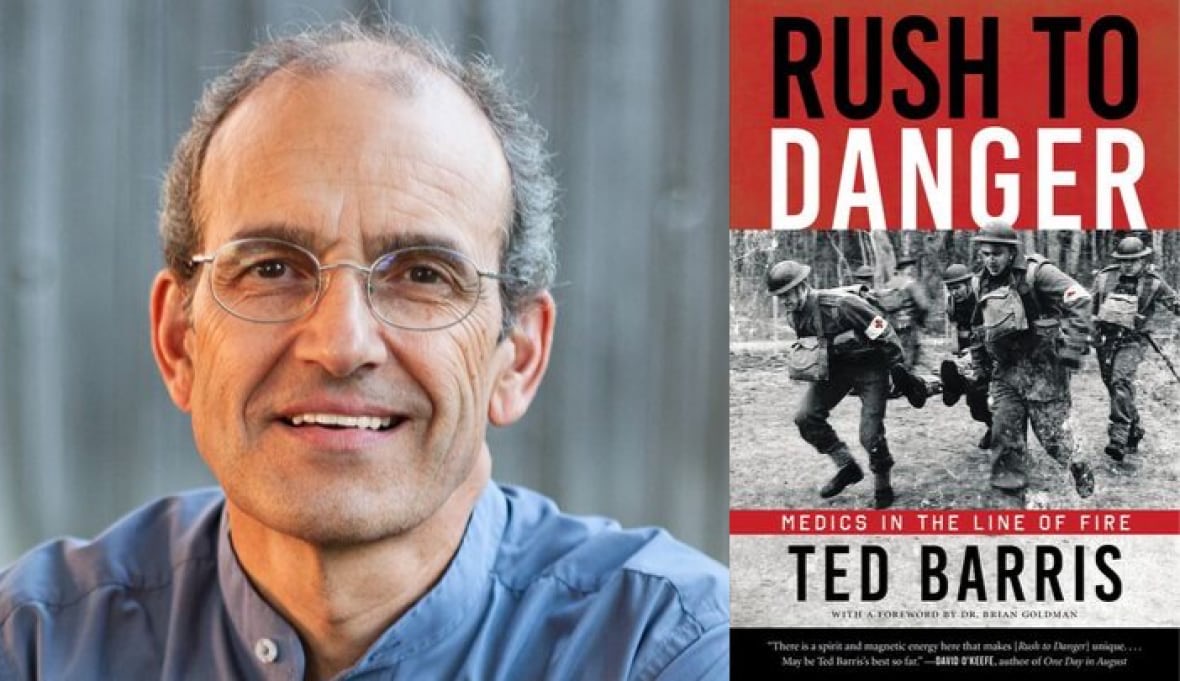 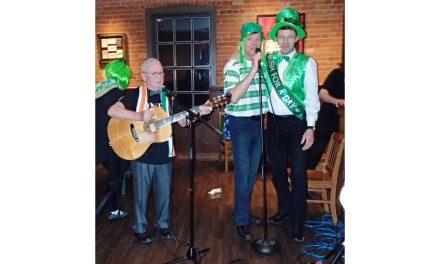 Join the celebration at Mariposa 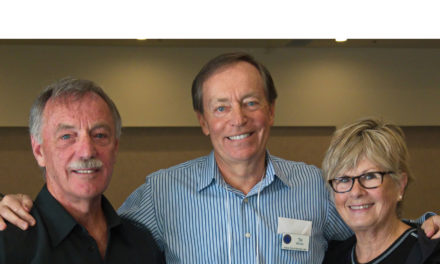 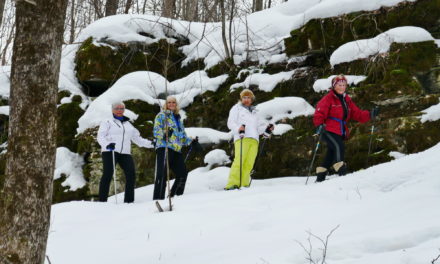