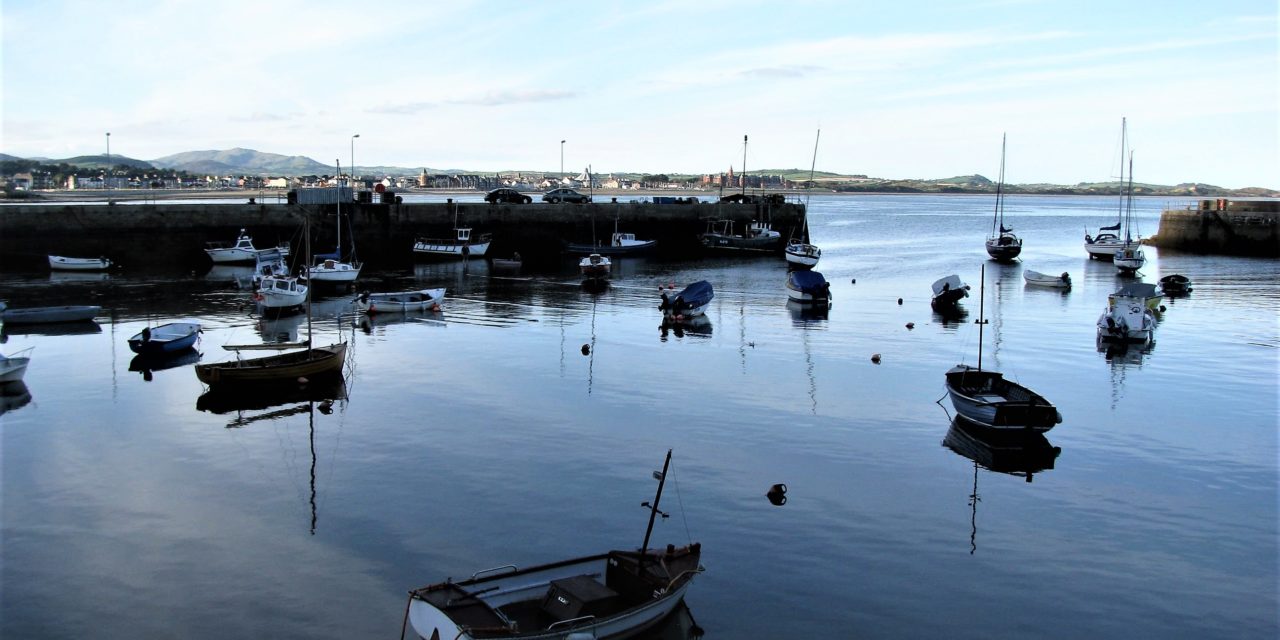 So close to March 17, we had to have a few numbers from Owen McBride to be sure, to be sure. And didn’t the audience  have a good go at the chorus.

Firstly we had the light-hearted Percy French number “The Mountains of Mourne” about an Irish emigrant in Victorian London writing to his girl-friend back home.

That was followed up by a Robbie McConnell song about what songs and singers are authentically Irish. “You’re not Irish, you can’t be Irish”

Lyrics The Mountains of Mourne

Oh, Mary this London’s a wonderful sight
With the people here workin’ by day and by night
They don’t sow potatoes, nor barley, nor wheat
But there’s gangs of them diggin’ for gold in the street

I believe that when writin’ a wish you expressed
As to how the fine ladies in London were dressed
Well, if you’ll believe me, when asked to a ball
They don’t wear no top to their dresses at all

Oh, I’ve seen them myself and you could not in truth
They say that if they were bound for a ball or a bath
Don’t be startin’ them fashions, now Mary McCree
Where the Mountains of Mourne sweep down to the sea

You remember young Peter O’Loughlin of course
Well, now he is here at the head of the force
I met him today, I was crossing the Strand
And he stopped the whole street with one wave of his hand

And there we stood talking of days that are gone
While the whole population of London looked on
But for all these great powers, he’s wishful, like me
To be back where the dark Mourne sweeps down to the sea

There’s beautiful girls here, oh, never you mind
With beautiful shapes nature never designed
And lovely complexions all roses and cream
But O’Loughlin remarked with regard to the same 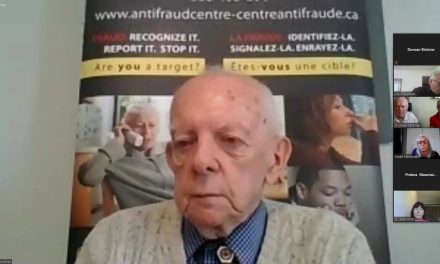 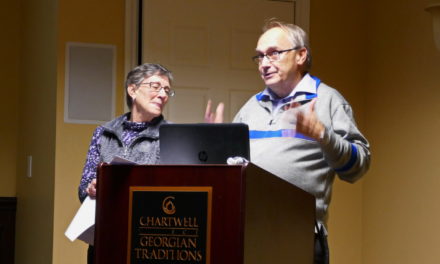 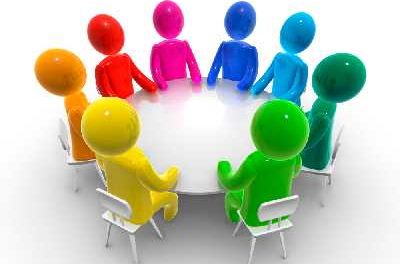 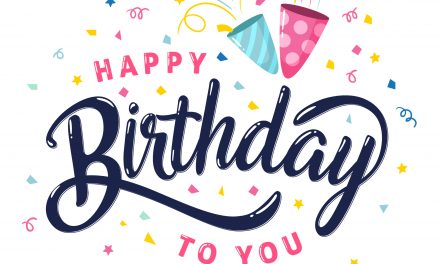