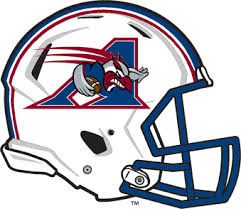 Gary Chown will be speaking about the highs and lows of transitioning from professional football to entrepreneurship.
Gary is a former Grey Cup champion offensive lineman and linebacker who played four seasons in the CFL for the Montreal Alouettes, winning two Grey Cup Championships (1974 and 1977). Playing when the CFL was at its zenith, Gary was fortunate enough to play under the tutelage of NFL Hall of Fame coach Marv Levy. Teammates included Tony Proudfoot, Sonny Wade, Peter Dalla Riva, and Johnny Rodgers.
After his third knee operation, Gary retired from football in 1978. In the heyday of disco, Gary became a part-owner in two nightclubs in Montreal – first, Twelve 34, Canada’s version of Studio 54 – and second, the bar La Reprise, rubbing shoulders with many celebrities from Lee Majors to Diana Ross. With interest rates soaring in the early eighties, La Reprise closed
and Gary declared personal bankruptcy. He was 29.
Determined to make a new start, Gary moved to Toronto in 1981. He worked for several trade show display companies before deciding to go out on his own, incorporating CM Displays in 1990. With clients such as 3M, TD, Nestle, Maple Leaf Foods, the business continues to thrive today. 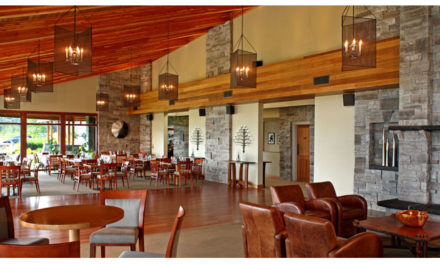 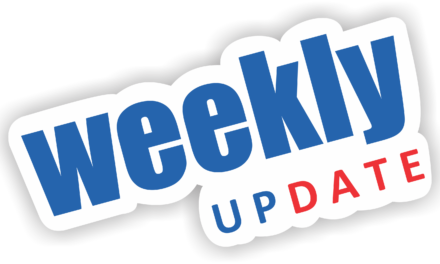 Save the Date for upcoming FUN! 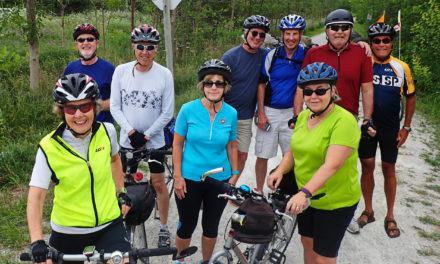 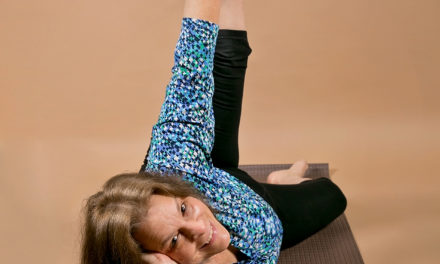 Who is this month’s speaker? It’s Joanne Pineau – Yoga Therapist