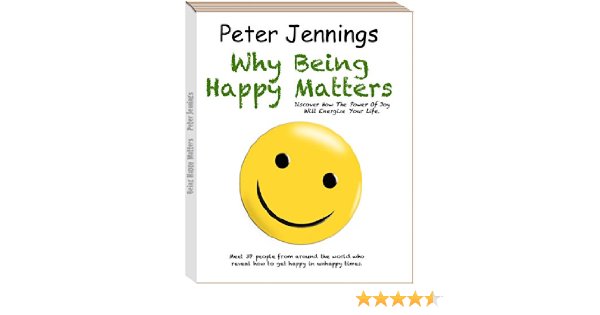 Prior to relocating to Muskoka full time in 2009 (his family has been cottaging there for six generations), Peter spent his career in corporate communications in Toronto running agencies handling marketing, advertising, branding, public relations and production of multimedia content, including websites and social media elements. Clients included hundreds of top-ranked businesses of all types and sizes, from McDonald’s, Procter & Gamble, Royal Bank, IBM, Coca-Cola, etc. to niche start-ups.

Following education at Upper Canada College (where he wrote and produced two ground breaking feature-length films), his longstanding communications zeal was crystallized while attending Trinity College, University of Toronto, when he joined the campus radio station. This led to stints in on-air production and management at professional radio stations where he sharpened his keen sense of timing, audience response, communications innovation and production efficiency.

Next, he took on creative, production and management roles as Vice President & General Manager at media companies owned by Rogers and Southam. Anticipating an entrepreneurial future, Peter assumed the role of Senior Producer at IBM Canada, thereby broadening his business skills and achieving greater exposure to U.S. and international markets. Following this, he formed his own agency to offer full-service marketing, advertising and branding expertise.

Peter has been a Guest Lecturer on marketing at Centennial College in Toronto and at the Government of Ontario’s Self Employment Assistance Program (where he was voted 9 out of 10 for effective teaching by the students). He has served on the Boards of several charities, as well as chairing Boards, and provides pro bono marketing expertise to various charities and not-for-profit groups such as Hope Air (hopeair.ca), Give Hope Wings (givehopewings.ca) and the Muskoka Watershed Council. He also mentors members of his community who seek advice.

In his leisure time, Peter can be found relaxing at his log home on Lake Rosseau. A keen observer and chronicler of life’s adventures, he has a passionate interest in family, writing, singing and interviewing interesting people (on his television series “Be My Guest” which has featured conversations with such personalities as Lloyd Robertson, Paula Todd, Terry Fallis, Maureen Taylor, Moses Znaimer, etc.). His days include great jazz, fine films, challenging golf (that is, challenging for Peter to score below 90!!), relaxed swimming, enjoyable travel and spirited conversations with good friends while cruising the gentle lake in the lovely 1909 mahogany launch “Ruth”. 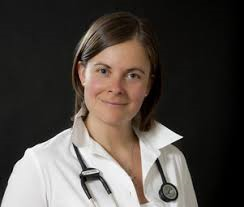