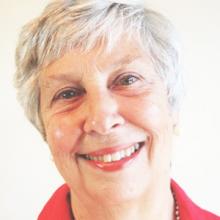 Adele Boy is a retired secondary school teacher and curriculum leader from the
Toronto District School Board where she taught English and Dramatic Arts for over
32 years. She and her late husband retired to the community of Sandford, Ontario
where she is active in her church Sandford/Zephyr United church and community.
Adele has completed her Licensed Lay Worship Leader course and is currently
doing pulpit supply for the local United Churches. Her other interests include being
a wedding officiant, serving on the Uxbridge Library board, playing tennis, reading,
attending theatre and being with her friends and family. Adele has recently become
a grandmother. Her strong faith has led her through the long journey to become a
member of the team known as the Ecumenical Accompaniment Program in Palestine
and Israel. She feels it is a privilege to act out her faith in a practical manner as
peace and justice have been a concern of hers for many years. The call to become
involved became stronger over time and she felt it could no longer be ignored.
Working towards peace and justice for all is the bottom line for Adele.
The Ecumenical Accompaniment Program in Palestine and Israel (EAPPI) is an
international ecumenical program that recruits and dispatches observers (known as
Ecumenical Accompaniers – ES’s) to several Palestinian towns and villages to
monitor the interaction between the Palestinian inhabitants and the Israeli military.
The presence of EA’s is intended to offer protection and to moderate friction. Abuses
of authority are monitored and reported and EA’s speak publicly of their
experiences. The EAPPI was founded in 2002 under the auspices of the World
Council of Churches, in response to requests from Head of Churches in Jerusalem.
Accompaniers have four stated tasks: to offer protection through nonviolent
presence; to monitor and report violations of human rights and international
humanitarian law; to support Israeli and Palestinian peace activists; and to
undertake advocacy work including public speaking. 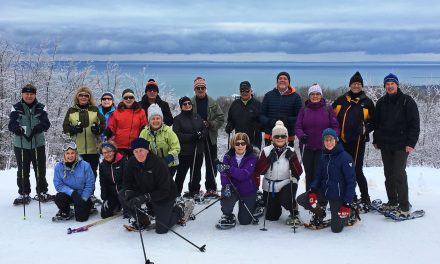 Mountainview Probus Snowshoes up to our Name! 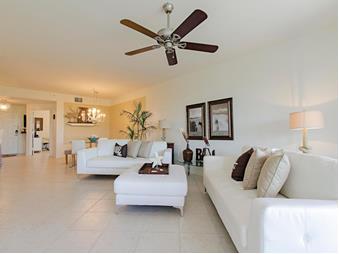