The Unique Ecosystem of Georgian Bay

The physical, chemical and biological features of the Georgian Bay Basin have extraordinary components which result in one of the most unique freshwater ecosystems on the planet.  The physical environment includes steep limestone cliffs of the Niagara Escarpment on the west coast and the world’s largest freshwater archipelago of granite islands on the east and north coasts.  This geology has a significant influence on the water chemistry and limnology of the bay.  The great diversity of habitats, including some of the highest quality wetlands on the Great Lakes, has resulted in an exceptional biological diversity, as seen in the populations of birds, fish, mammals, reptiles and amphibians.
Humans have been a part of the sustainable Georgian Bay Ecosystem for thousands of years, but over the past century have become the primary agent of ecosystem change.

This presentation will provide a highly visual illustration of these unique ecosystem features of Georgian Bay.

Dr Karl Schiefer is a professional biologist with over 40 years of research and consulting experience on the Great Lakes and Georgian Bay.  He has a BSc from the University of Guelph and an MSc and PhD from the University of Waterloo, where he was a Research Professor before becoming a Senior Partner in one of Canada’s largest environmental consulting companies.  He has been involved in over 400 research and consulting projects and is the author of numerous publications and presentations.  More importantly, he is a third generation resident of the Georgian Bay coast where he grew up canoeing, camping, boating, fishing and exploring this exceptional ecosystem.

Most recently, he is a co-author of the book titled  ‘Georgian Bay : Discovering a Unique North American Ecosystem’  published by the Georgian Bay Land Trust in 2017.  This presentation is based on the contents of this book. 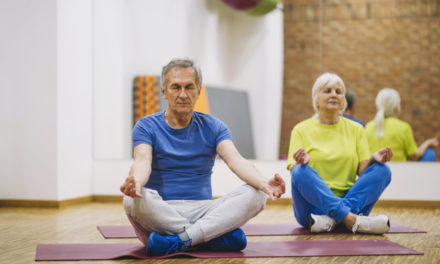 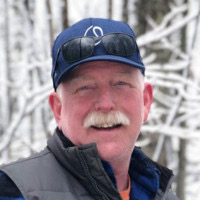 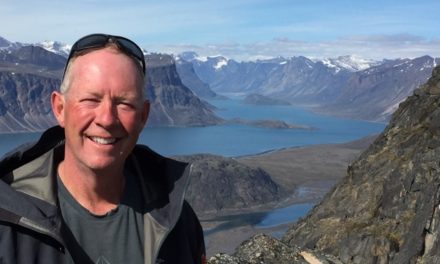