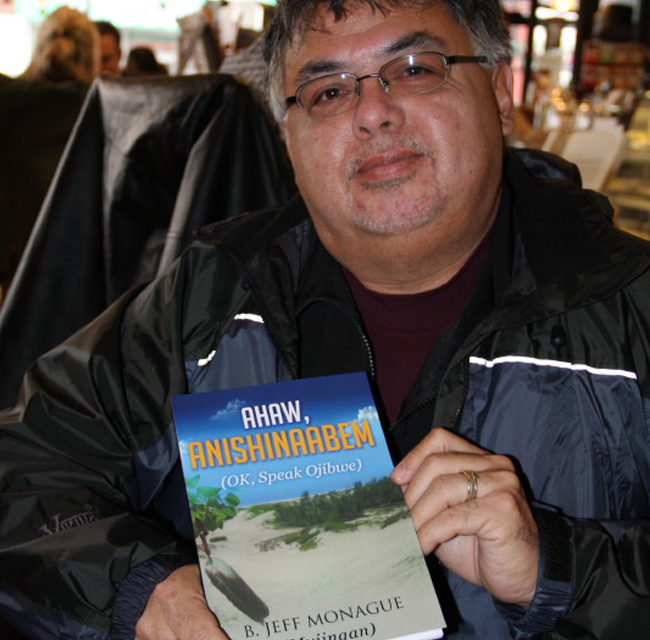 The guest speaker for January 11th, 2018 will be Councillor Jeff Monague of the Beausoliel First Nation band. Councillor. Monague is former chief of the Beausoliel.
Jeff has been employed as a treaty research co-ordinator for the Anishinabek and will speak on native issues including the Renegotiation of the Narrows Treaty of 1838 (relating to the lands between Lake Simcoe and Coldwater).
After the treaty was signed in 1838, Sir Francis Bond Head wrote to Lord Glenelg of the Colonial Office to say Chief Yellowhead praised him and said, “Father, our children and our children’s children will pray to the Great Spirit to bless your name for what you have done for us.”
Bond Head was wrong, deluded or told a lie because anyone who reads the terms of the treaty would be struck by the biased nature of its terms.
In 1842, the chiefs of Rama, Snake Island and the Coldwater Indians addressed Sir Charles Bagot, governor general of British North America, saying, “We the Indian residing at Rama, Snake Island and Coldwater having met in Council to take into consideration an agreement of a sale of land we made with Sir Francis Bond Head very humbly desire to approach Your Excellency to obtain an equitable settlement of the same.”
It took from 1842 until 2012 to get a renegotiation of the 1838 treaty and the process of the renegotiation and the new terms will be explained to the gathering by Monague. 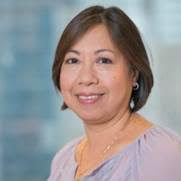 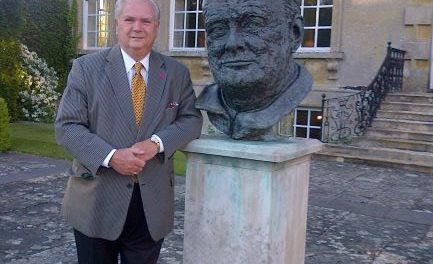 Randy Barber – Trench Art. Speaker at the May meeting 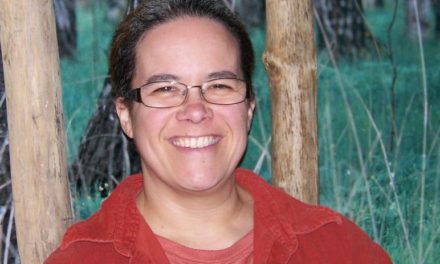